At the core, the key to manifesting is to match our vibrational tonal scale to what we want. If we’re going to create a life filled with happiness and welcome abundance, the law states we must raise our energetic frequency to tune in with other high vibrations. Raising your vibrations cannot be accomplished using the human mind. To put it in simple terms. The human mind does not deliver the specific individualized karmic imprint, aka energy block between you and what you desire, after 30 years of doing healing and revealing sessions. It’s always the same story. I find that the more metaphysical studies a person has under their belt. The more preconceived tales they have about themself. Here is a story that happen in our class. We use case studies to improve ourselves.

Linda was a reiki master with multiple certificates under her belt. From New York City. Having attended hundreds of quick fixer events. She had many human preconceived ideas of her life. During a healing and revealing class session, one of the students brought in her father and described him to her. She was able to Validate the description and information. I saw her father too and I saw the karmic imprint aka energy block inside her the subconscious mind. It was the belief of being poor. However, she was not lacking. She had a 50,000 income. And a steady job for decades.

Her human mind was not aware of the belief she had in her subconscious mind. This hidden belief of being poor created fears of buying a small apartment to call her own. Even though she desired it, most people would be invigorated and excited about it. But she went into fear when trying to move forward with the purchase. Just the thought of it gave her anxiety. Why? Because if she bought the apartment, it would go against the karmic imprint of being poor. And the human mind was not having it. The human mind wanted to keep her feeling poor. To stay in control of her.

The class gave her specific events that occurred in her life that led to the sub conscious belief system of being poor. It was downloaded from her father to her. The family curse! I gave her specific instructions for working thru it. To isolate it and destroy it. Her solar plex chakra was weighed down with this karmic imprint that created breakage in energy lines over her head which connected her to the Universe. She had no clairvoyant abilities because of the breakage.

When I asked her whether she started the mediation process for working thru it, she said yes. ” I forgave him.”

Her human mind dictated instructions to her over the instructions given by me using my superconscious mind. The connection to the spirit world and more. Unfortunately, her human mind had decades of wrong preconceive ideas from quick fix me events and classes. She could not comprehend the truth of what needed healing. Remember the truth is what sets you free!

She did not follow our instructions due to her past training outside of our tutelage. Forgiveness is not always what is needed, especially in her case. Her healing failed due to her preconceived ideas of forgiveness.

Her previous training prevented her from following our instructions to the letter. We never bothered with her again. You have the rest of your life and future lives to get it right.

by tony the healing medium 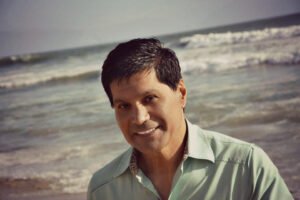 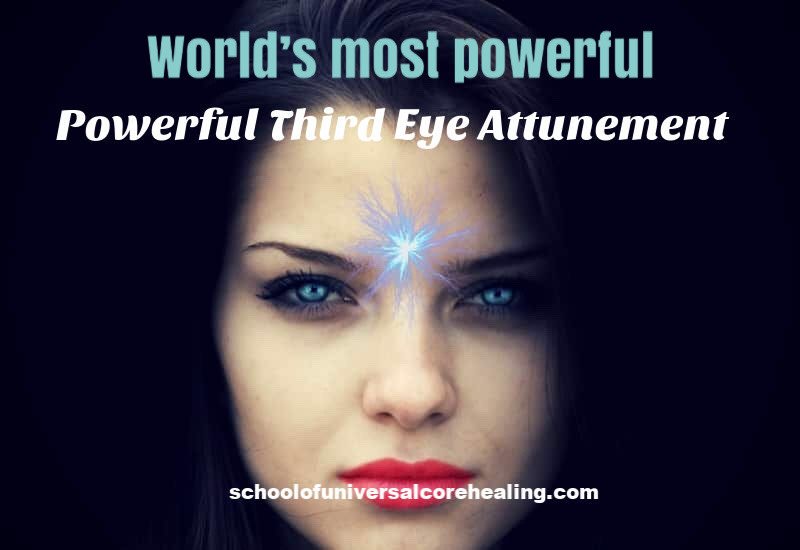 Do you believe in Spiritual Healing 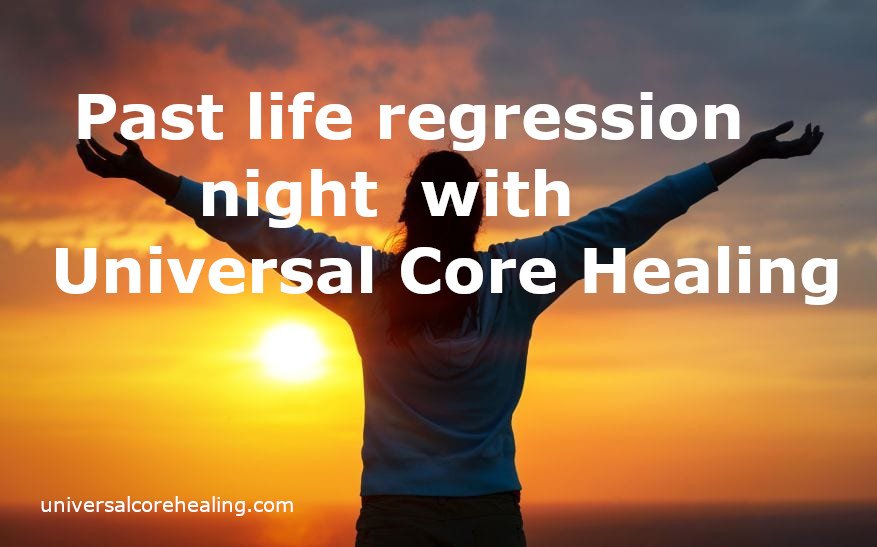 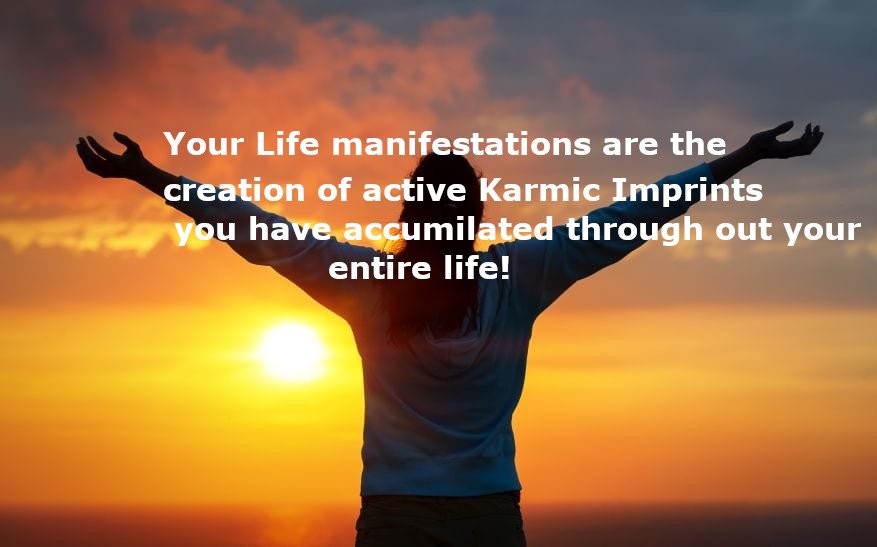 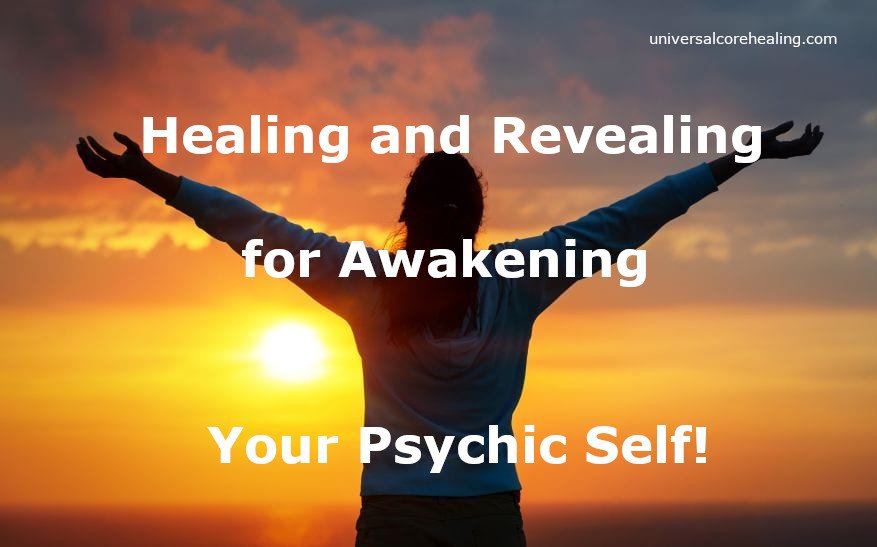 The Most Powerful Spiritual Healing. No bs. No generalities, No preconceived ideas, Just the “truth” 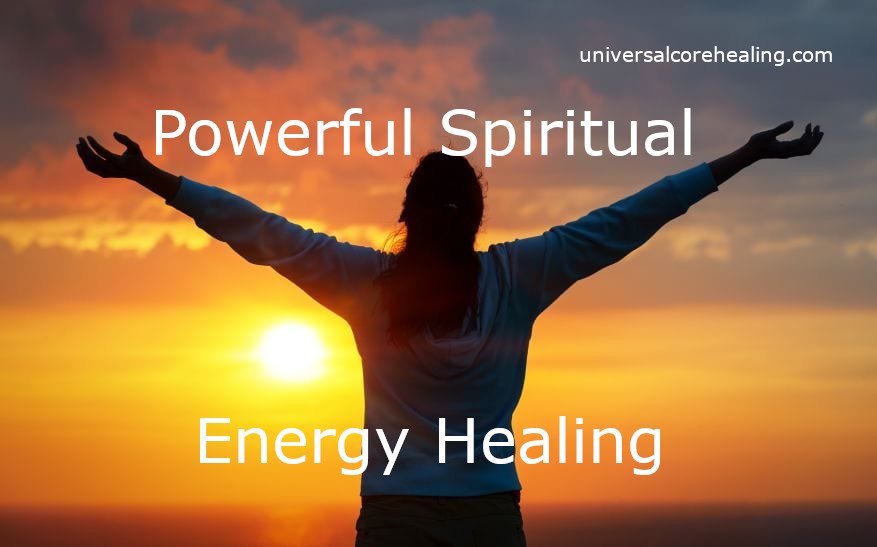 Healing and Revealing for Awakening Your Psychic Self!